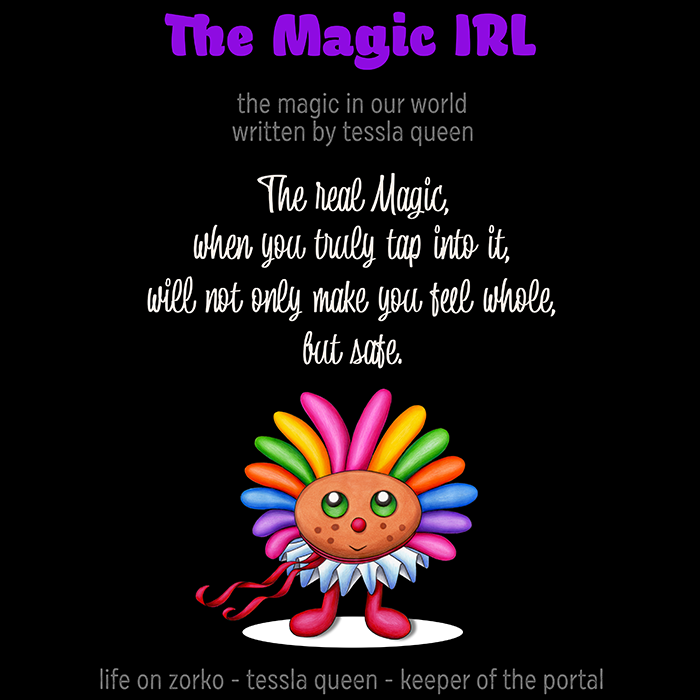 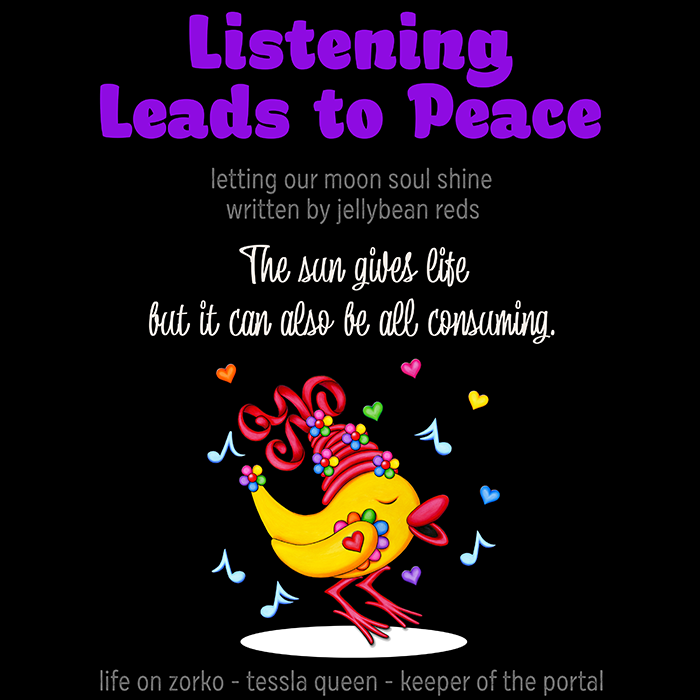 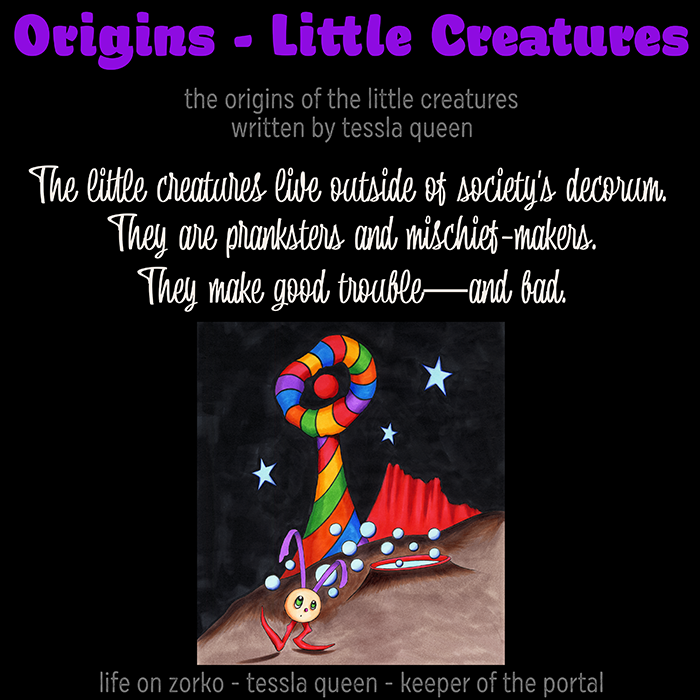 Why I Keep the Portal 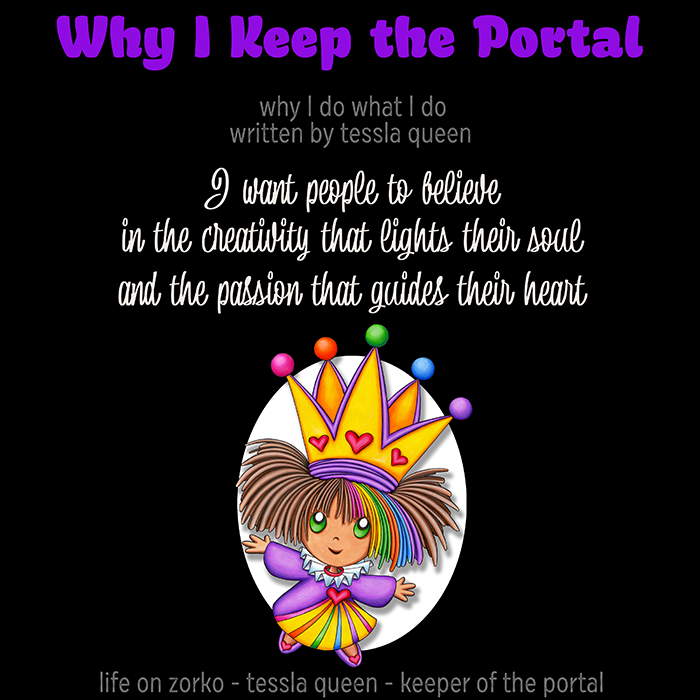 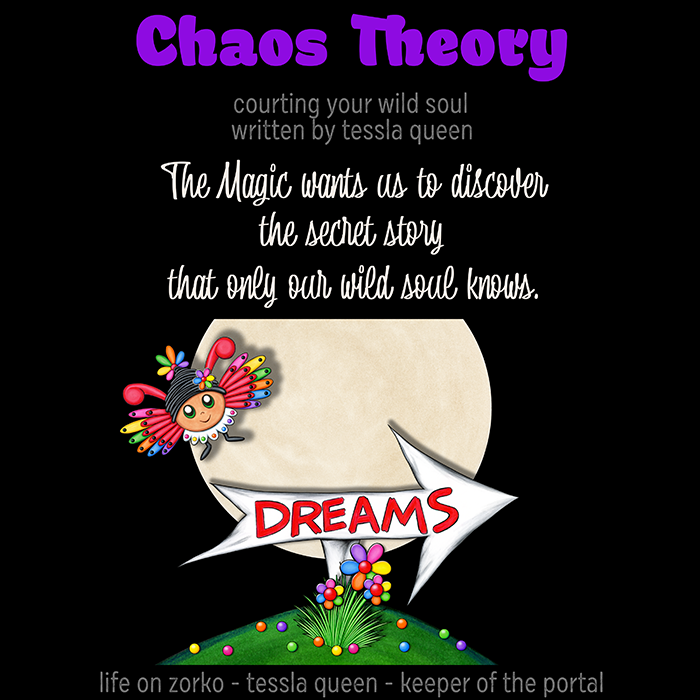 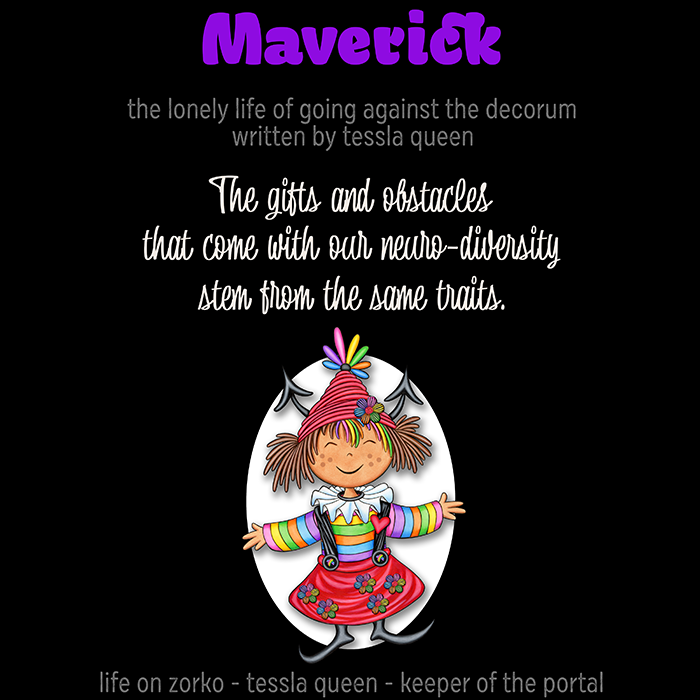 I’m a maverick. I have been ever since I was young. I have no desire to do things the tried and true way. Part of this stubbornness has to do with the fact that I am on the autism spectrum. How I operate isn’t easily plugged into the plug and play world that society structures […] 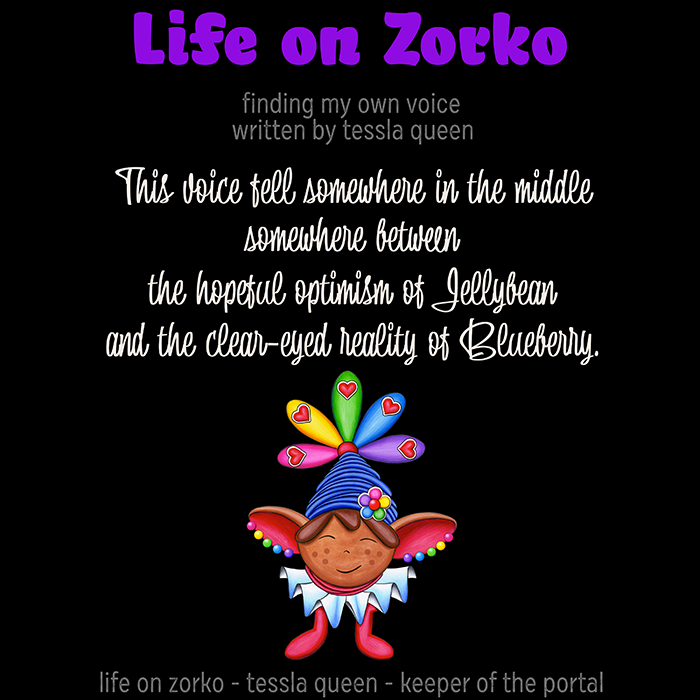 I’m not sure what possessed me to start writing in my own voice, from my own perspective. It’s like I woke up one day to find that there was someone else’s voice in my head. At first I was confused for the voice didn’t sound like Jellybean or Blueberry—the two characters I harness to deliver […]

The Secret Language of Me 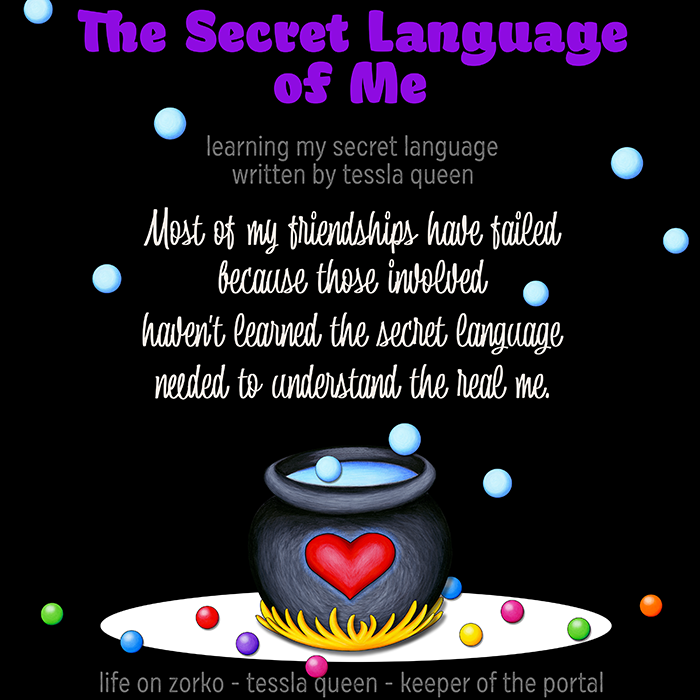 One of the main reasons I express myself through the characters and scenes of Jelly’s World is because communication for me—especially verbal—is so challenging. Not only am I on the spectrum, but I had a very strange upbringing. My parents didn’t act like neurotypical parents. I was left to raise myself for the most part, […]