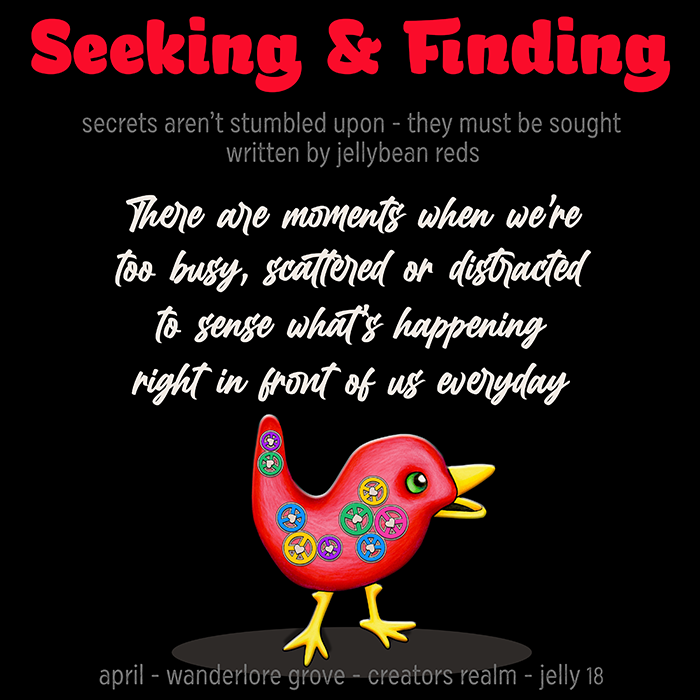 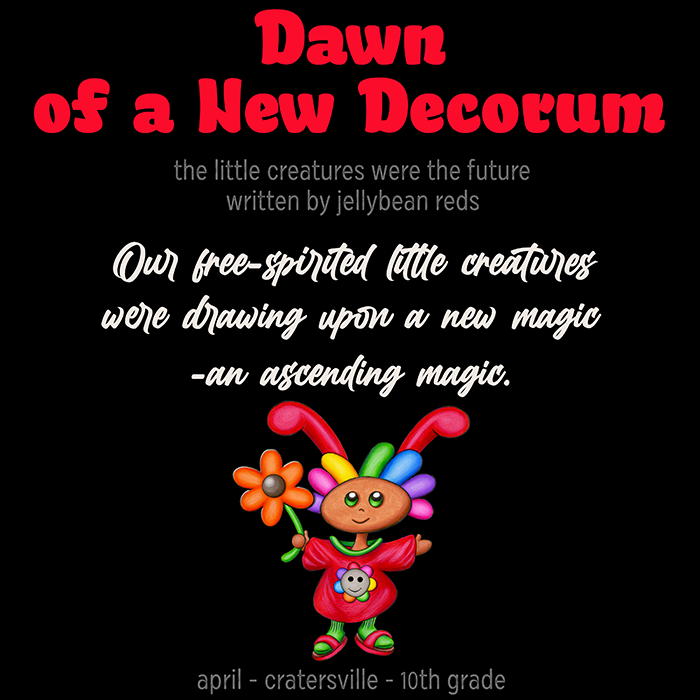 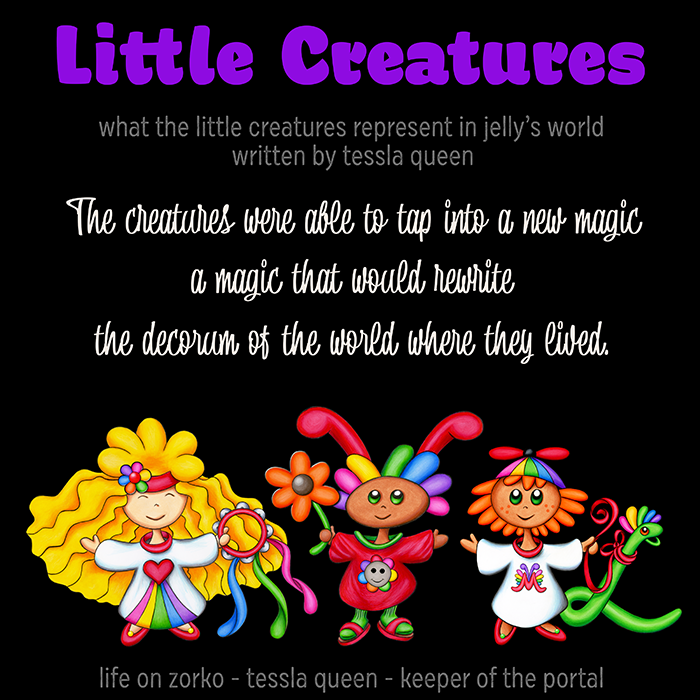 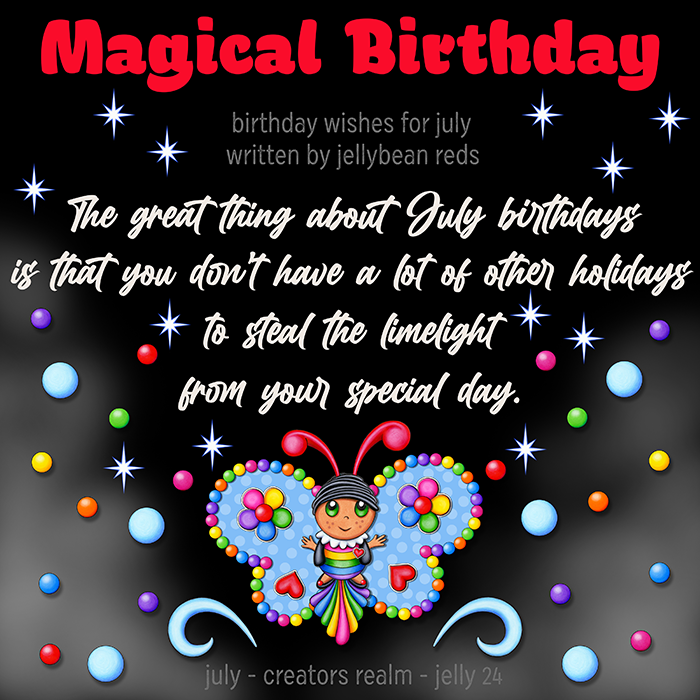 Hello July, and Happy Birthday to all you July Babies! The great thing about July birthdays is that you don’t have a lot of other holidays (except for Fireworks and Apple Pie Day) to steal the limelight from your special day. The bad thing about having a July birthday is that a lot of people […] 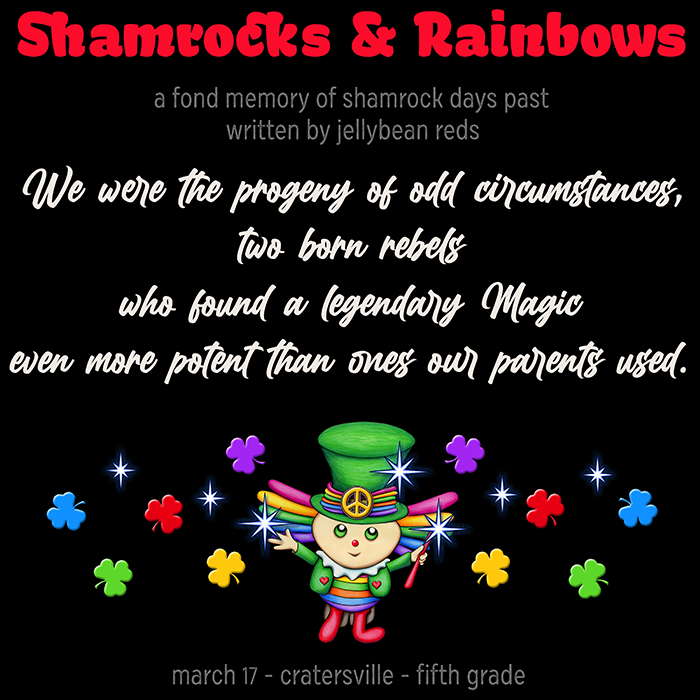 We all get a little lost sometimes. It happens to the best of us. I still remember one Shamrock Day when we were visiting our home that wasn’t a home, meaning the retro-futuristic, UFO-shaped house in Cratersville where our father sometimes stayed, not the bohemian style starwagon in the Grove where Wanderlores like our mom […] 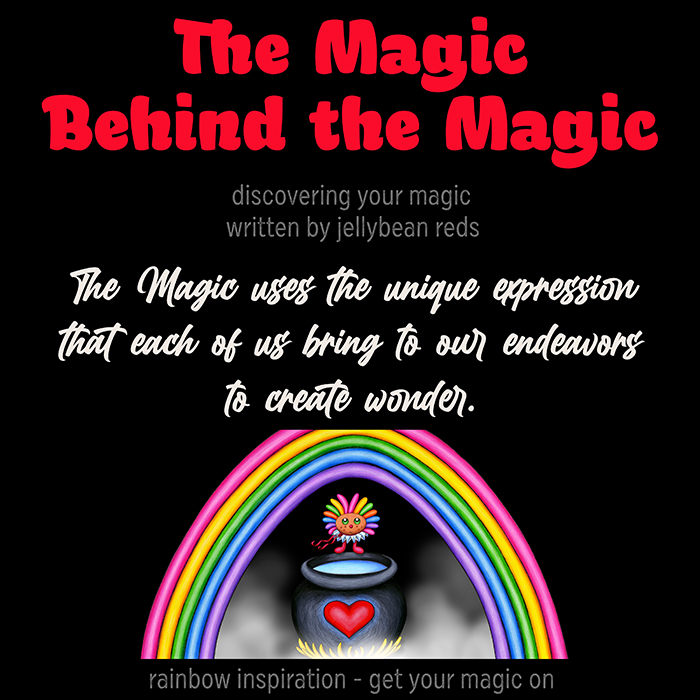