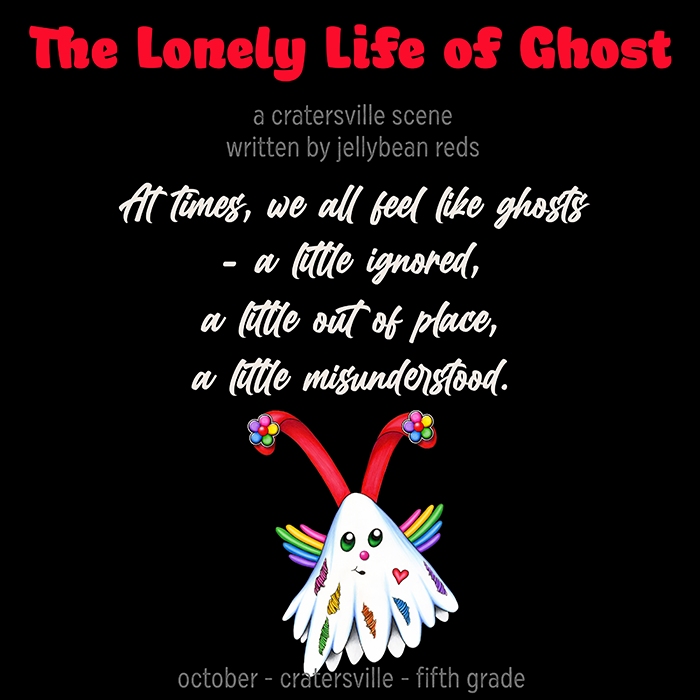 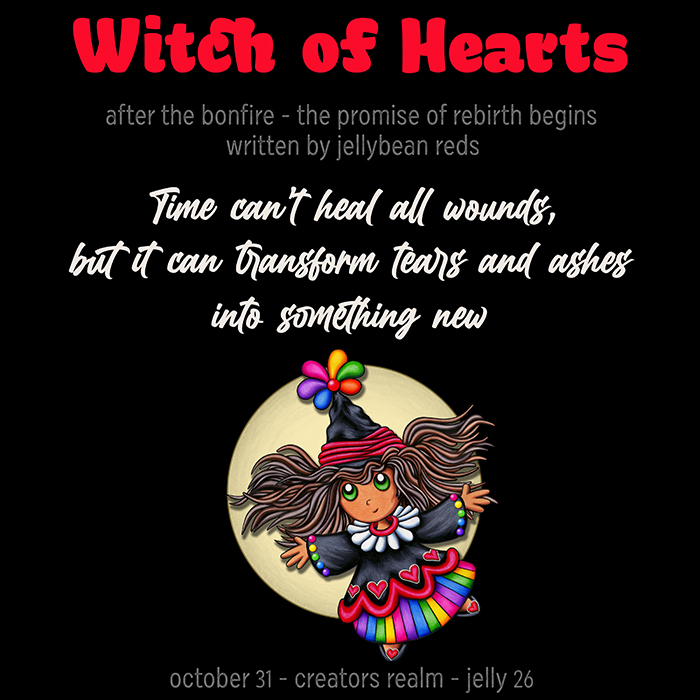 When the bonfire had ceased and the embers cooled, she came. Slowly, she swept up the ashen remnants of sorrow and despair offered up the night before. Gently, she gathered the shards of broken dreams, lives and hearts. Then, when she was certain that not one mote had been left behind, she departed. The months […] 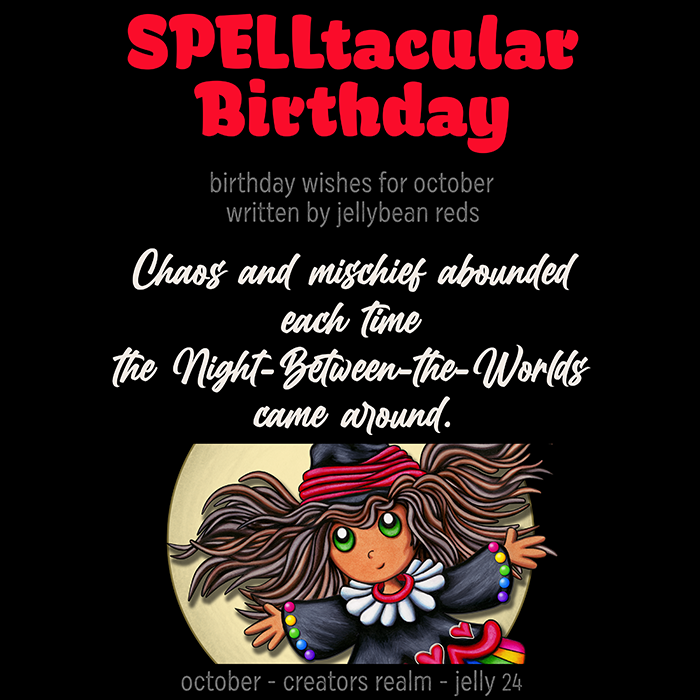 For reasons I have revealed elsewhere, October is—for me—a month of haunting fascination mixed with eerie dread. In Cratersville, when I was growing up, October was known as the month that held the all important night where all us kids dressed up in costumes and ate obscene amounts of candy—chocolate being the gold standard in […]